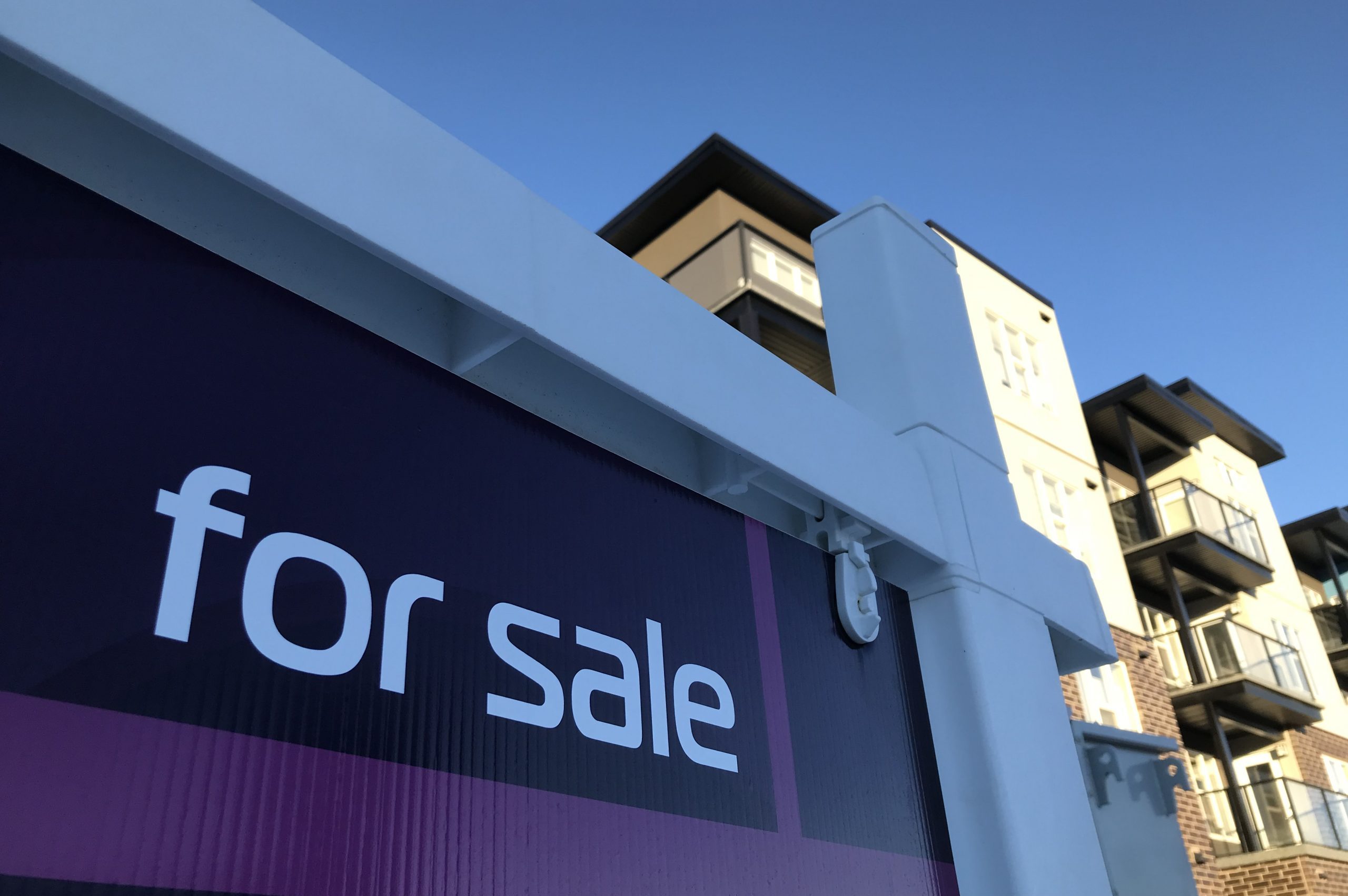 Many people interested in selling their homes are waiting until the spring hoping to sell it for a higher price.

Sutton Group Results Realty agent Lori Patrick says it’s not an advantage to wait, since there are fewer homes on the market now as opposed to the spring.

“If (people want to) sell, (they shouldn’t) be waiting for a busy spring market,” Patrick told the Greg Morgan Morning Show on Friday. “Historically — and I predict it will happen this year — that’s when more houses (are on the market and) more competition is not as good for sellers.”

Patrick said there are always buyers in the market for a new home, adding if someone’s property isn’t listed, nobody can buy it.

As for the average home sale price in Regina last year, the real estate agent estimates it was around $325,000.

“Condo sales (were up) last year (and) single-family (home sales went down a little bit),” Patrick said. “The average price (is) literally an average of all the prices and they take into account styles too.”

Although Canadian Real Estate Association numbers point to a 12 per cent decrease in the price of a home nationwide, Patrick says Regina’s average home sale price actually increased by three per cent.

“(There were) less sales, but (they’re) still, historically, far higher than pre-pandemic levels,” she said. “It’s a market price that (people) are paying. We don’t see those wild swings that those bigger markets (like Toronto or Vancouver) do.”

“Last year, (there was) really strong activity right up until about the third quarter and that’s where numbers dropped,” she added. “Most of (the) decline took place in the last quarter.”

Patrick says the decline was mainly caused by there being fewer homes on the market as well as the interest rate hikes.

“Once (rates) start to level out, (people will) come back because they still want to buy,” she said. “People still need to move (and) people are still moving into the city.”

According to Patrick, for the most part, people prefer buying a home to renting one if they can.