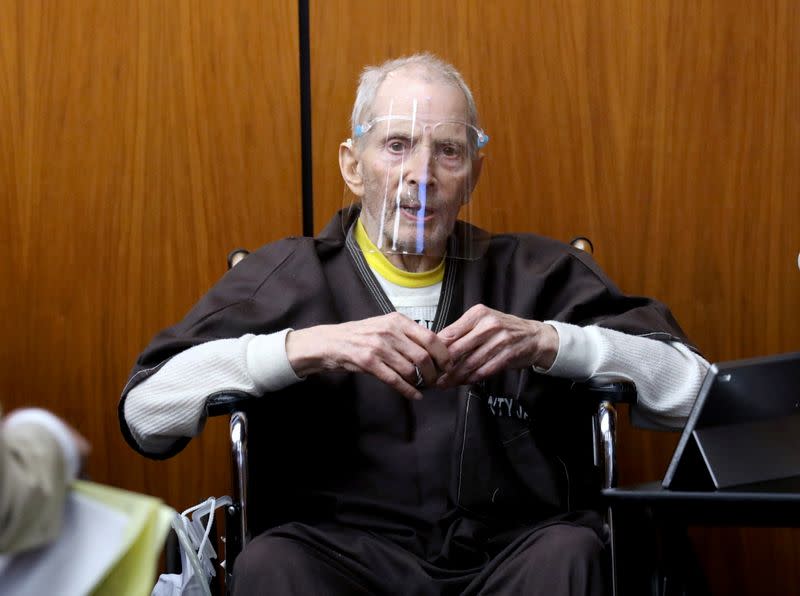 (Reuters) – Real estate heir Robert Durst said in a Los Angeles courtroom on Tuesday that he would lie under oath rather than admit killing someone, but that he had not lied during five days of testimony while on trial for the murder of his friend Susan

Deadline is reporting that Robert Hartwell, founder of Broadway Collective, is teaming up with Discovery+ on a new home renovation series, Taking Back The House.

The series will chronicle Hartwell as he undertakes the extensive room-by-room renovation of his newly-purchased colonial house that dates back to 1820.